Cowboys, horses, oil exploitation, and ranches are the first things that come to mind when thinking of Texas, USA. It’s amazing though how much more there is besides these basic stereotypes. This is expected, after all, from a vast territory like that of Texas, not to mention its diverse heritage and numerous influences.

The second-largest state of the US after Alaska, Texas is home to an amazing diversity of sights and experiences. A well-planned journey can take you from the historical and the traditional, even the ancient and primitive, to pioneering modernity, state-of-the-art technology and oddities, creepy spine-chilling places, extravagant art displays, and so on. Therefore, prepare for more variety than you’d expect. Here are our ten picks for the curious visitor, to provide an experience beyond the stereotypes.

The Water Gardens were conceived as a mesmerizing vortex pool in an angled terrace environment. The result is an extraordinary view, with water cascading down the steps in a beautifully dynamic, filling the blue pool in the middle of the site. Visitors can use the steps to reach the bottom level, all the way to the pooling area, amidst the waterfalls. This Sci-Fi beauty was even featured in a film in 1976, Logan’s Run. Despite the accidents in the past, the place is now safe, as important modifications were made. The hypnotizing feature remains, however, while the danger is eliminated. The Water Gardens with their pool are a true display of modernism in Texas and a departure from the usual sights. 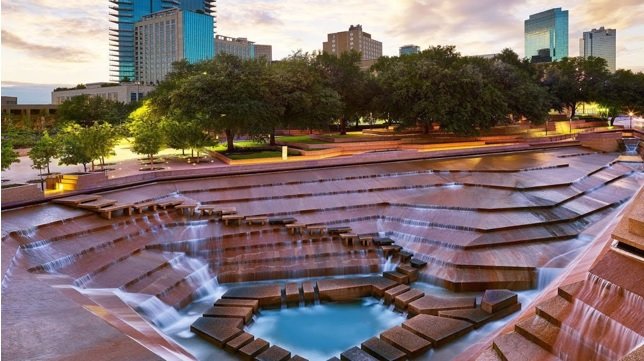 The Cadillac Ranch in Amarillo

Luxury retro cars in a dessert – it’s a mix that’s sure to spark the interest of many as well as boost their Instagram imaginations. The photoshoots that could take place here definitely sound attractive. The Cadillac Ranch dates from 1974 and was created by Stanley Marsh 3 (he preferred the Arabic number to the Roman one); a billionaire who thought that ten Cadillacs covered in graffiti and buried in the sand halfway would look pretty good. The truth is – they really do! The unique sight makes for an excellent background for photos of all kinds. What’s equally attractive is that the display is facing continuous change. Visitors are allowed to add their own graffiti and there are already several such layers. The idea is spreading and Texas now has more similar displays – for example, the VW Slug Bug Ranch or the Combine City. The state could soon have a theme going. 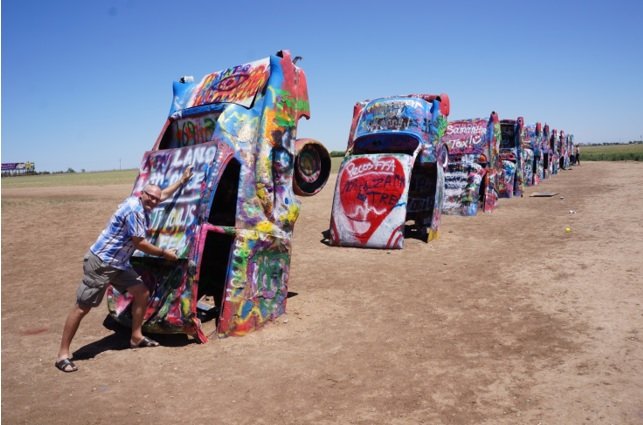 Austin’s Museum of the Weird

Dime store museums were a big deal more than a century ago. These were the cheap replica of standard museums, exhibiting curiosities and offering entertainment to the poorer crowd. These were showcasing real as well as fake relics, mummies, etc., including preserved bodies of so-called mermaids. Nowadays, the dime store museum-style is well alive in Austin, Texas. Not many tourists are aware of this strange exhibition of curiosities, which would be a treat to those who have a taste for the weird and the morbid. The collection includes mummified bodies, a feedee (fake) mermaid, chicken with two heads, and The Minnesota Iceman, the most important piece in the museum. The author of this freakshow madness known as The Museum of the Weird is Steve Busti. 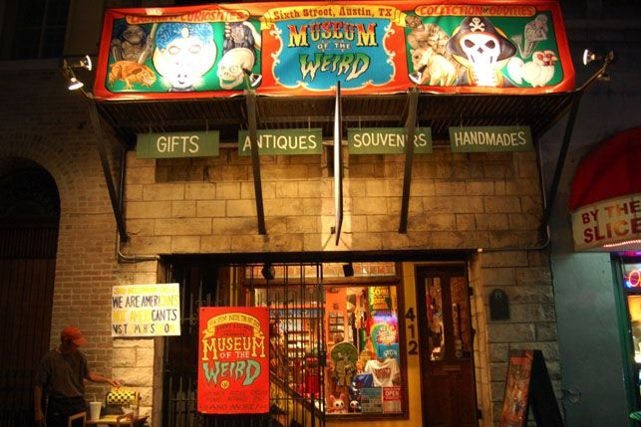 With its stunning habitat variety, Texas is home to the greatest bird species diversity in the USA. No other state has as many species, which makes it the perfect place for the enthusiastic bird watcher. A total of 640 species are found in its territory. Whether you choose a freshwater habitat or a desert area, you will encounter thriving communities of birds. It’s hard to name only one spot for bird watching. The Mexico border is a top recommendation usually, as well as the Rio Grande area and the surrounding hills, towards El Paso. The bigger species, such as herons and egrets, live in rookeries that you can visit from a safe distance, along the Louisiana border and the Bolivar Peninsula, all the way to Galveston. 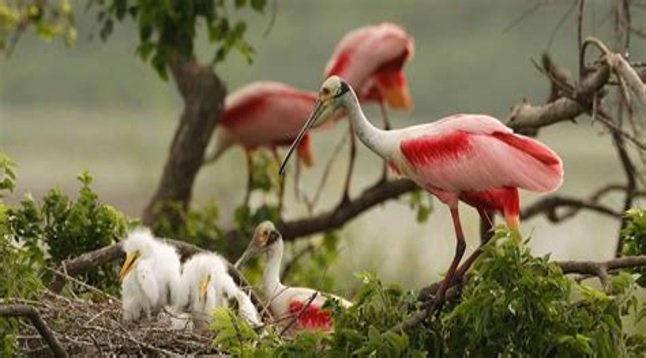 It’s strange how a few people outside of Texas know of its “great canyon” – the Palo Duro. The best way to view it is from Amarillo. Its deep valleys reveal red, tan, and yellow layers in abrupt formations, just like you would expect from its name. Use Park Road 5 to drive down and onto the canyon floor. The place also welcomes horseback riding on specific trails. The formation is 120 miles long and allows for camping at its base, an opportunity that must not be missed. It’s not just for the views, but also for the sounds of the wind passing through the canyon. 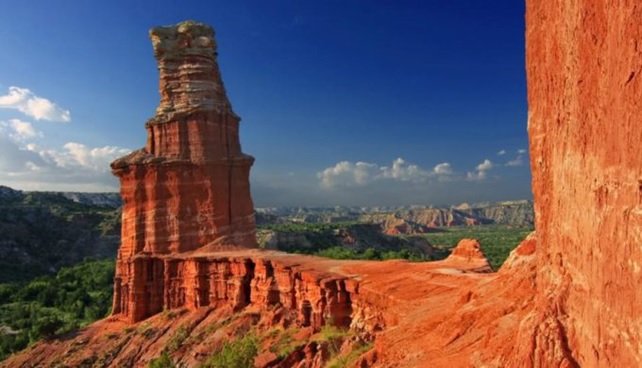 In the 19th century, immigrants from Germany and the Czech Republic painted 20 churches in accordance with their national traditions, the most prominent of these being St Mary’s in High Hill. Other such churches are in Schulenburg, Praha, or Fredericksburg. As even the names suggest, the European inheritance was highly valued by the immigrants in the area. The interiors with the gothic arches, lavish sculptures, and colorful paintings can totally grace your Texas day trip with a dose of European charm you may not have foreseen. 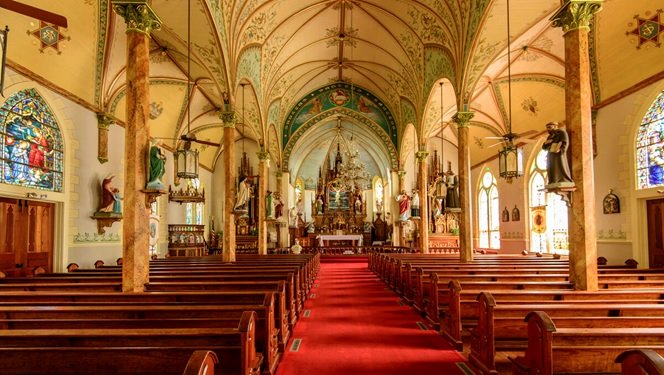 Apparently, Texas aims to offer an all-encompassing experience. Let’s hop from Europe to Japan with this inspirational San Antonio tea garden, a truly exotic oasis built on a former quarry, in pure Japanese style. Its harmony of trails, stone bridges, waterfalls, flower groupings, rare wildlife, and many small ponds is the work of a Japanese family that designed and then maintained the place. Complete with a large pagoda, the garden was recently subjected to a million-dollar restoration project. 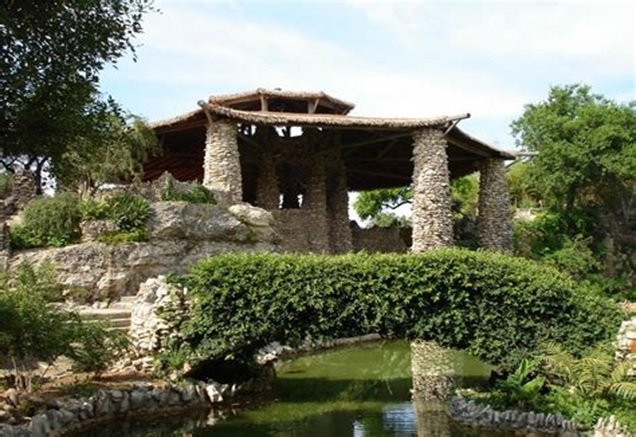 The Hueco Water Tanks and Their Ancient Drawings

We are used to believe that, in order to view millennia-old remnants of the dawn of mankind, we need to travel truly far. Texas has its very own, however. Few are aware that the mysteries of several thousands of years unfold on the rocks on this precious rocky formation. In addition to the natural beauty of the place, approximately 3000 drawings from different millennia adorn the impressive rocks near El Paso, in the Chihuahua Desert. Some areas early as 6000 BCE. The Hueco Tanks also serve a very important purpose – acting as natural rock basins, these have trapped water in times of need, thus being much prized in the desert. 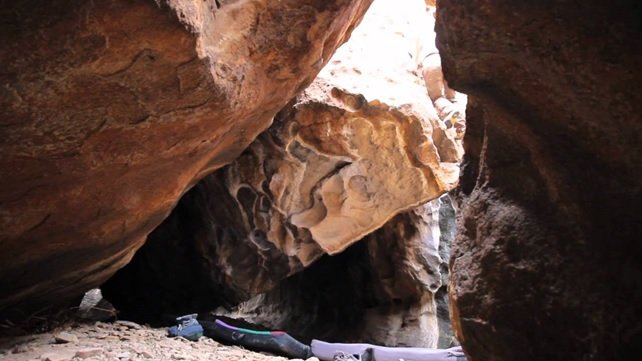 Are you feeling in need of a stroll on long tranquil beaches? You may be doubtful, but Texas does have the right scenery for this and it’s far from the regular bustling beaches. It’s in the Boca Chica Park in Brownsville, in the Rio Grande delta. Although it is part of a park, the location is suitable for beach picnics, swimming, sun-soaking, hiking, bird watching, and even camping. This place is indeed an ode to tranquillity, as it’s still a well-hidden gem. Find your refuge there for a while, to escape the crowds and the stress. 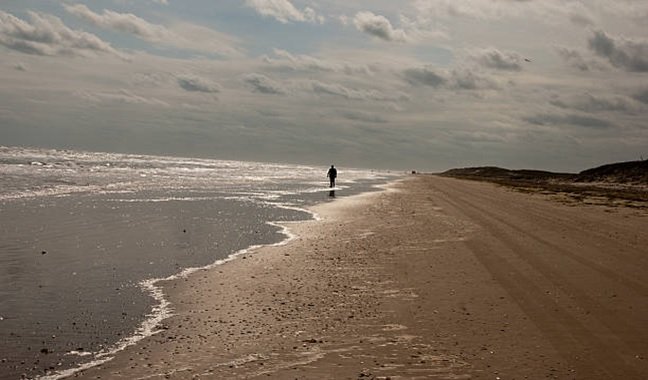 Space Center Houston is where all aspiring (or merely dreaming) astronauts should go. This is NASA’s official center for visitors, housing 400 space artifacts, including actual spacecraft and the Saturn V rocket, now restored. The exhibitions here are a must-see for anyone with a passion for the history and the present of space exploration. The sheer size and the complexity of the exhibited items are jaw-dropping. 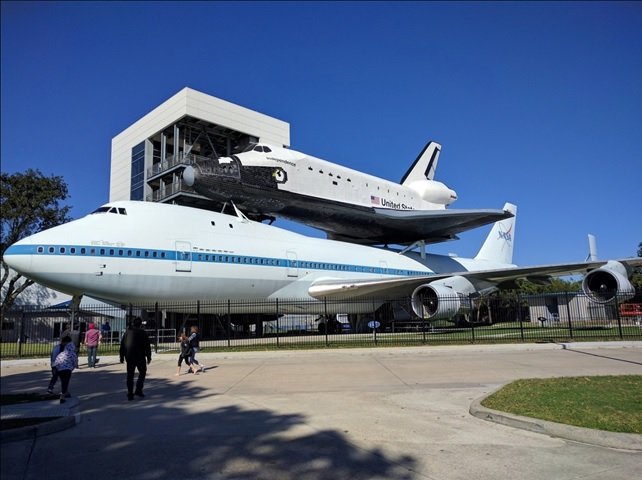 Educational and entertaining at the same time, a trip to Texas will enrich the visitor and possibly boost their appetite for further knowledge and exploration. What’s the most suitable tourist profile? It could be any. As you may see, there is something for everyone, and this ‘something’ is usually quite spectacular and captivating. Texas is loyal to its history but also open to the whole world. It isn’t easy to guess which will be its new development, art installation, or business venture that makes it to the charts.