The indigenous community in Canada demands that the government respect their land rights and titles. These neglected current land claims in Canada constitute some of the primary political issues faced by the indigenous population today. 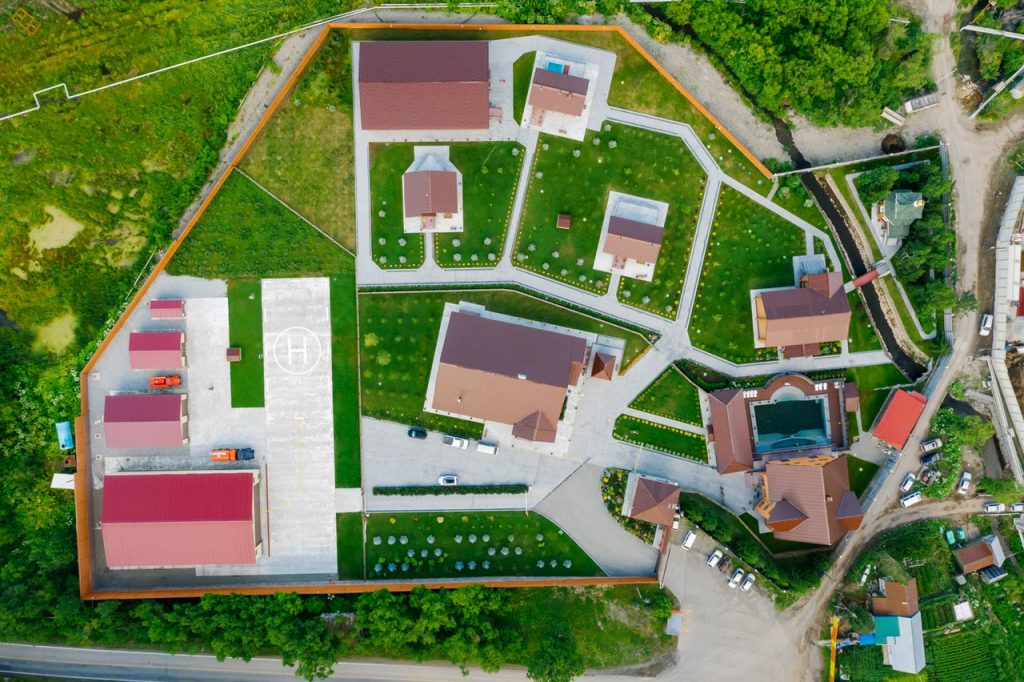 Simply put, land claims are a drive, initiative, or course of action that seek to address the wrongs towards the indigenous and native people of Canada, their rights and their lands. These wrongs are a culmination of hostility, assault, and physical acts committed by the government.

There are two types of land claims or just claims in particular — comprehensive claims, also known as modern treaties and specific claims. In this article, the professionals from Surex will discuss how these two claims work.

Continue reading if you have questions such as, “how to claim land in Canada?” or “how do land claims affect the people of Canada?”.

Comprehensive claims deal with the declaration and demand of titles and rights of the indigenous people over their familial lands and territories. This came into being because the claims have not been treated or dealt with by means of a treaty or any other initiative.

These long-established disputes originate from Canada’s legal responsibility and obligation to the indigenous communities. They are related to the command of land and other assets belonging to First Nations by the Canadian government and other violations of obligations as set out under the respective treaties.

It begins with a claim written by the aggrieved community along with the necessary documents. They themselves are responsible for conducting intensive research on their claims and submitting those claims. The documents and claims are then submitted to the local branch under the jurisdiction of the responsible ministry.

The province in question then discusses with the departments and higher-ups that deal with the relevant affairs.

After analysis, revision and overall evaluation, a recommendation is made to the responsible ministry. If accepted, the government notifies the community of the same via a letter.

The negotiation and discussion process

Most procedures call for the involvement of three main parties — the aggrieved community, the local or provincial government, and the federal or union government.

Those involved then plan and build a framework that caters to the following:

Note that they may also agree to organize studies for an informed settlement, such as:

All parties then work together to reach an agreement which includes:

Agreement after negotiation and discussion

Once the discussions and negotiations are done, the parties may work together to plan and develop the final agreement.

The final agreement involves the details of all the settlements and agreements reached between all the parties involved – the aggrieved communities and the governments responsible. Each party has to be in agreement and sign it. Once signed, it becomes the legal document that binds everyone.

Once the parties have approved the final agreement, what follows is the process of settlement and implementation. This includes:

All the parties then implement the final decision by carrying out their respective responsibilities, demands and obligations described in the agreement. Although the execution can take years, it’s still a start.

This is the responsibility of the indigenous community. They’re also responsible for conducting intensive research on their claims and aligning them with the minimum standard during submission. This includes a claim document, a report on their relevant history and other important documents.

The ministry in charge will then send a written notification to the indigenous community when their claim submission has been approved.

Within six months of being received, all the claims meeting the minimum standard will then be filed with the responsible minister, and the indigenous community will be given written notification of the same.

If a claim does not qualify as per the standards or has been rejected, it’ll be sent back along with the reasons as to why it was not accepted.

The filing date then marks the start of the assessment and evaluation period of three years, and this claim may ultimately be filed with the tribunal.

The research and the evaluation

Once the claim has been approved and filed, the minister-in-charge has three years to appraise it according to the criterion and grounds laid down for a specific or particular claim.

The branch can also perform any additional research or study required and obtain necessary advice for law proceedings and regulations.

There may be cases where the community does not receive any news about the acceptance or rejection of their claim. In such an event, they can either wait for the outcome of the evaluation and assessment or take their claim and file it with the tribunal instead.

On notifying the community about the approval of its claim, the ministry will then partake in negotiations with the community.

However, for the actual process to begin, the minister will require some necessary and conclusive evidence. One such example would be a Band Council Resolution, which declares that the indigenous community is ready to participate in the negotiations after accepting its claim and its notification.

If a settlement has not been agreed upon even after three years, they can take their claim to the tribunal. This referral is done to determine the claim’s validity and to give the deserving party their share of compensation. Note that it can also be done within the three years itself if both parties agree.

Once the final agreement has been made, the settlement is approved and signed by all. Compensations and releases follow suit, and the claim is considered settled.

Negotiated settlements with regards to current land claims in Canada are about justice, respect and reconciliation of old bonds and turning the wrongs into rights.

They are about recognizing the wrongdoings of the past and working as a means to offer simple solutions and compensation and about coming to terms with our history and accepting our future through mutual efforts and shared respect for treaties to move forward and realize a shared, better and brighter future.