Renewable energy is a commodity that people are considering switching to more now than ever before and for good reason. Part of the draw that really brings in most people to consider energy resources that are renewable has to do with a widespread concern towards our impact on the earth as we know it to be. The idea behind renewable energy is that we as individuals can make a little difference that can add up to a lot in making active efforts to adjust our lifestyles to help the environment. There is worry that our world will continue to dwindle in resources and that the quality of life will suffer for animals, plants, and the next generations of humans to reside in our world as time goes on. 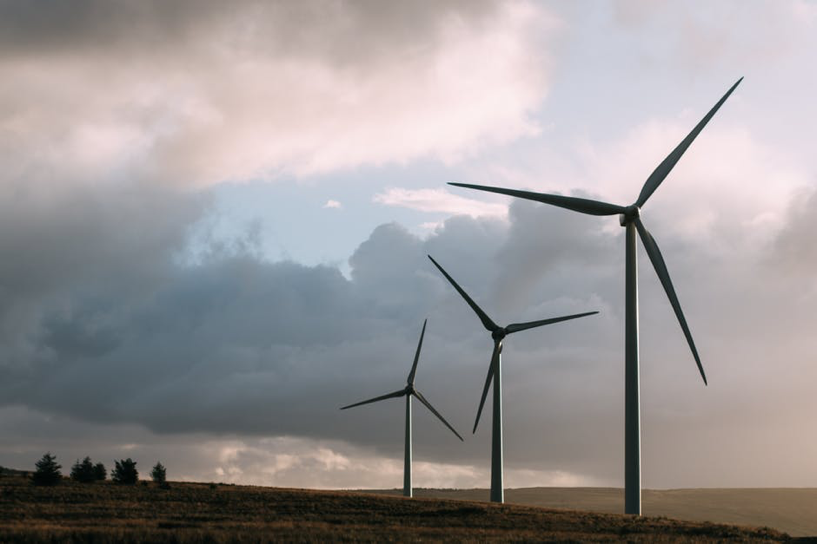 Alberta electricity rates in 2018 show a worrisome increase as rates hit an all time high. Thankfully, there are ways to combat these numbers and lessen the potential of adding to such a statistic in the future. Simply apply some of the energy saving tips listed below and make it a point to integrate such practices into your daily life.

Renewable energy is not a foreign concept. When combining these energy saving tips with a renewable resource for accommodating power needs in your home, you will effectively do your part in lightening up the load on natural resource strain. Following these types of practices will also allow you to save money on your electric bill. Using less power will equate to a much smaller digit to be paid when the monthly bill cycle comes around. Not only does this put less strain on the environment, but it also puts much less strain on your wallet. That is invaluable for those who have larger families and require a budgeting in order to keep things going smoothly in the home.

Knowledge about renewable energy will help better equip you for making the decision to either stick with what you have now or to switch to a renewable energy source. With renewable energy, it has been shown that public health increases due to the fact that we as a society are using less harmful means of attaining energy. The air and water of the earth becomes polluted from what is unnaturally emitted from so much coal and natural gas use. Plants who process these resources create toxic waste that then has to be removed and placed back into the earth, thus increasing our trash heaps with products that are not biodegradable. Clean resources that utilize renewable energy technology includes wind power, hydroelectric systems (water power), and solar power that does not result in such toxic waste or pollution.

Regardless of what type of energy source you are currently using, if it is not renewable energy, there is a huge potential that it is adding to an even bigger problem. Little by little we as a society are adding more to the dangers that plague the world and less to the long term benefits that we could be reaping as a society. Renewable energy supports thousands of jobs currently that other types of energy sources simply do not. The pros of supporting renewable energy as a viable alternative to everyday energy use is huge when compared to what can be helped.