A few years back, when infrared heaters broke onto the space heating solution market, most buyers became interested in them due to their undeniable advantages. Here came a heating solution that was energy efficient (almost 83 per cent of the electricity input gets turned into thermal energy). It was also generally affordable, at least when compared to conventional electric heaters. It used comparatively lower amounts of energy, which added the bonus of lower energy bills to the cost issue. Essentially, it looked downright perfect on paper. That’s where consumers started becoming suspicious. 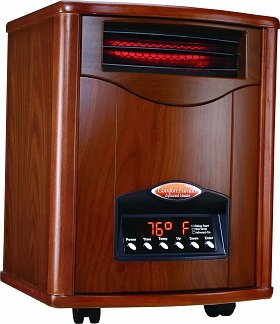 Since infrared lamps and heaters use radiation to heat up space, some consumers became worried that exposure to this radiation might come with some health risks. After all, just about any device that works on radiation has some cautionary advice listed in the user manual – and the sun, with its UV radiation is a particularly significant cause for worry. So, what do the experts have to say about electric infrared heaters and human safety? What has scientific research uncovered in this respect? Read on to find out, then find some best use guidelines enclosed at the end of this article, which are meant to dispel all your reasons for worry.

Research has found that the amount of radiation generated by such devices is low enough to be safe for human usage. However, prolonged exposure to intense heat can cause some damage to the human skin and eyes. The eyes are particularly sensitive to short-wave infrared wavelengths which produce highly intense radiation. These type of infrared lamps are generally used in industrial and commercial environments, which is also why workers exposed to such conditions are usually advised to wear special protective glasses.

Another cause for worry is the breakable nature of some components used in the fabrication of infrared heaters. Some models no longer use quartz for their main heating element, precisely for this reason. Quartz can easily shatter to pieces, which then causes the need to replace the heating element – not to mention a mess inside one’s house. If you do decide to opt for such a model, however, make sure that the device generates low levels of pressure, which don’t stand to affect the quartz. Moreover, you should choose a quartz-equipped infrared heater for your home only if it comes with a protective sheath or panel, shielding people from potential shards resulting from the quartz breaking to pieces.

How to make sure you’re absolutely safe

Since infrared lamps are also used in other environments than a personal home (think saunas and tanning salons), there are some general safety tips one should generally follow.

This site uses Akismet to reduce spam. Learn how your comment data is processed. 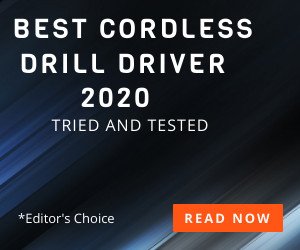 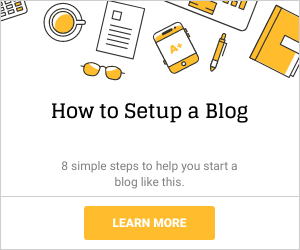 Enable Notifications.    Ok No thanks